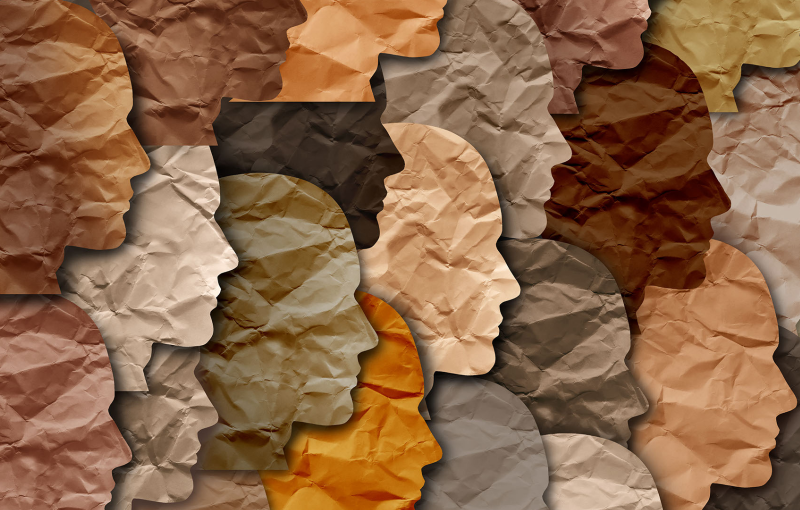 << Back to our Get Inspired guide

Engage with some of the fantastic resources and events to explore the history, stories and culture of Black people. Here’s some recommendations, which include both serious subject matter as well as joyful celebrations of Black culture.

<< Back to our Get Inspired guide