The Danny Hero lead cast has been working almost non-stop to perfect their characters and roles in time for the premiere of the musical in October. Made up of talented local individuals, here’s your chance to learn a bit more about them!

Danny Hero is the story of teenager Danny McIntyre who lives with his mum. But where Danny truly lives is in his head – in a colourful fantasy world where he is a superhero sent to Earth to fight for all that is true and good. The schoolboy that everyone sees each day, lost in his own little world of comic books and stories, is just a disguise to protect his secret identity! But when Danny faces a threat in the real world can he find his inner Superhero to save the day, or will the community face ruin for the final time? Can Danny save his community and the people closest to him? 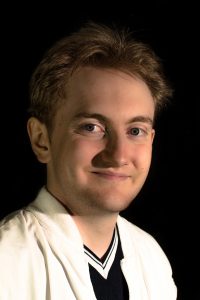 Martin is delighted to be cast as the lead role in the world premiere of Danny Hero. He has been part of Corby Amateur Theatrical Society for over two years. He also was cast in roles such as Willard in Footloose and Vince Fontaine in Grease as well as more comedic parts such as Jasper in Rapunzel and a Wickersham brother in Seussical. 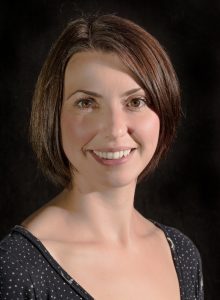 Kim trained in Musical Theatre on a scholarship at ArtsEd London. Theatre includes: Seven Brides for Seven Brothers (West End and UK tour), A Night at the Musicals (UK tour), the title role in Peter Pan (Basingstoke, Rhyl and Mansfield), Aladdin (Basingstoke) and Cinderella (Rhyl). Kim is now a lecturer in Performing Arts as well as leader of Sparks, the youth theatre at the Core at Corby Cube. 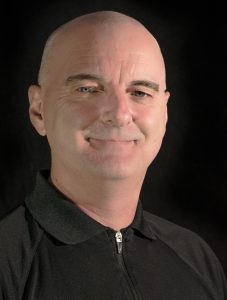 Kev is Station Commander at Corby Fire Station. He was also born and lives in the town, and actually worked in the Steel Works many years ago. He is a member of local theatre groups and has also performed in many musicals. These include: Captain Von Trapp in the Sound of Music. Reverend Moore in Footloose. Mr Mushnik in Little Shop of Horrors. Horton in Seussical and a teen angel in Grease. 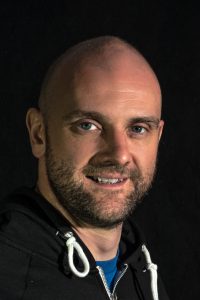 Gordon’s previous productions include the UK premiere of Titanic, the Musical, Cabaret, Annie Get Your Gun, A Slice of Saturday Night, Footloose, Oliver, and Frantic Assembly’s ‘No Way Back’. He is incredibly excited to be bringing a brand new character to the stage and hopes that this production is as enjoyable for the audience to watch as it has been to rehearse and perform. 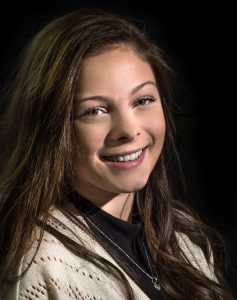 Kayleigh has been performing since a very young age and currently attends Tresham College studying musical theatre. She has been in many different musicals, dance and singing shows through college. Outside of college she has been part of many different theatre productions. These include: Bugsy Malone, Oliver, High School Musical, Grease, Hairspray, Jungle Book and Peter Pan. 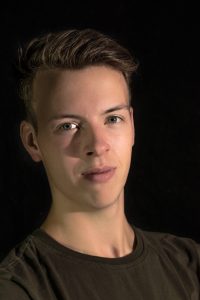 Jack has grown up in Corby and is currently studying Musical Theatre at Eastern School of Performing Arts in Stamford. In addition, he has performed in a wide range of shows with them. Jack has also performed in venues such as Her Majesty’s Theatre in the West End, the Palladium and the IndigO2. Jack is also a member of Corby Amateur Theatrical Society and as performed with them for 6 years. 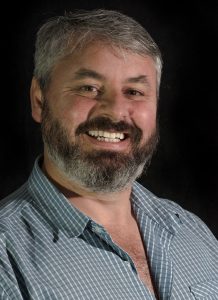 Born in Corby, Vince attended Beanfield Comprehensive School in the town. He also played percussion in Beanfield Brass Band. He worked as a printer at Northants Telegraph. In addition, Vince has performed with local theatre groups Corby Amateur Theatrical Society, Eclipse and THEATS. He has also played roles in the following musicals: Oliver – Wizard of Oz – Me and My Girl – The Sound of Music.

Book Your Tickets for Danny Hero

The performances will show at The Core at Corby Cube on 26th-29th October 2016 and draws inspiration from our local community, Danny Hero will be a great representation of our hometown.  This really is a marvellous production by the people of Corby, for the people of Corby!

It is possible to book online, via telephone or going to the box office. Thinking about bringing a few friends? DON’T FORGET to take advantage of our group booking offer and get a FREE ticket for every 10 you buy!

How to Involve Yourself

There are lots of opportunities to involve yourself with Danny Hero that don’t mean being on stage! From backstage help, wardrobe assistants, or maybe assisting with collecting feedback, there is plenty to volunteer for!

Would you like to volunteer or want to find out more about what you could be doing to assist in the production of Danny Hero? If so, please contact us.