The Danny Hero creative team has been working hard with the cast over the last couple of months to get everything ready for our upcoming musical. Thanks to our partnership with Perfect Pitch, the team has had access to support and also expert guidance from their mentors. 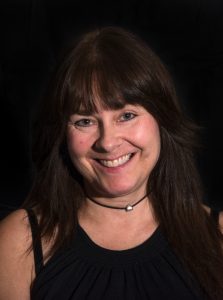 Sara is a director, composer, and writer of original musicals. She also runs Genesis Theatre Schools and Agency. She is also a co-founder of Connect-Ability Dance Theatre. Sara teaches singing and LAMDA privately. 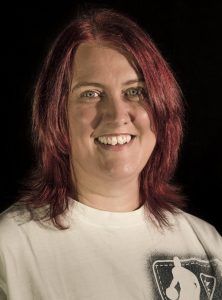 Barbara is a freelance musical director (MD) and pianist. She is also a Principal Examiner with a major awarding body. She is looking forward to the challenge of being MD for a brand new musical. 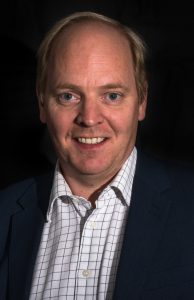 Karl is a versatile and experienced musician and educator. He has returned to the area after 20 years living and performing in London. He also studied at the world-renowned Guildhall School of Music and Drama. 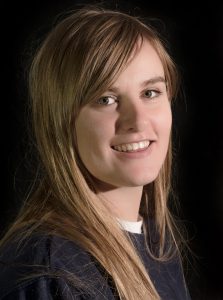 Sophia graduated with a BA honours in Performing Arts. She teaches dance and drama to local children in Corby and around Northamptonshire. Sophia has also performed for Metro Boulot Do-Do at Boughton House as well as Smith Dance Theatre at Norwich and Norfolk International Festival. 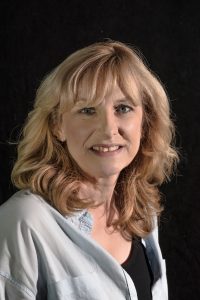 Marcia Mitchell trained in dance at Kilburn College and then danced professionally for six years. She is a member of Corby Amateur Theatrical Society and also loves to choreograph and perform. Marcia is delighted to be a co-choreographer for Danny Hero and to be working with the local talent within the company. 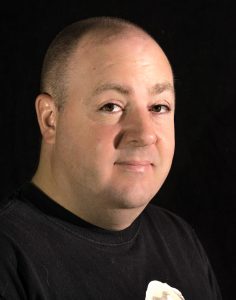 Pete Morgan is currently a Head of Music at Lodge Park Academy. He has been involved with Corby Amateur Theatrical Society for well over a decade as a musician, occasional performer as well as managing the technical aspects of their productions. Pete is excited to be part of the team premiering Danny Hero. 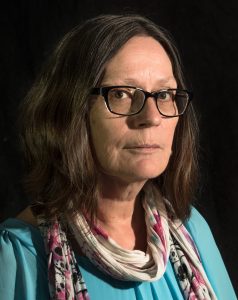 Rebecca is a Fashion and Textiles student. Her dream is to become either a wardrobe mistress or costume designer in the theatre. Danny Hero is her first musical theatre job and she is delighted to be involved in this exciting venture. 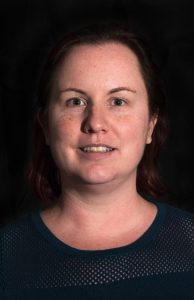 Kelly is a Theatre producer. She decided two years ago to escape London and move to Corby. Kelly also runs Red Table Theatre and is very much looking forward to working on Danny Hero.

Book Your Tickets for Danny Hero

The performances will show at The Core at Corby Cube on 26th-29th October 2016 and draws inspiration from our local community, Danny Hero will be a great representation of our hometown.  This really is a marvellous production by the people of Corby, for the people of Corby!

It is possible to book online, via telephone or going to the box office. Thinking about bringing a few friends? DON’T FORGET to take advantage of our group booking offer and get a FREE ticket for every 10 you buy!

How to Involve Yourself

There are lots of opportunities to involve yourself with Danny Hero that don’t mean being on stage! From backstage help, wardrobe assistants, or maybe assisting with collecting feedback, there is plenty to volunteer for!

Would you like to volunteer or want to find out more about what you could be doing to assist in the production of Danny Hero? If so, please contact us.